← back to
Chant Records
Get fresh music recommendations delivered to your inbox every Friday.
We've updated our Terms of Use. You can review the changes here. 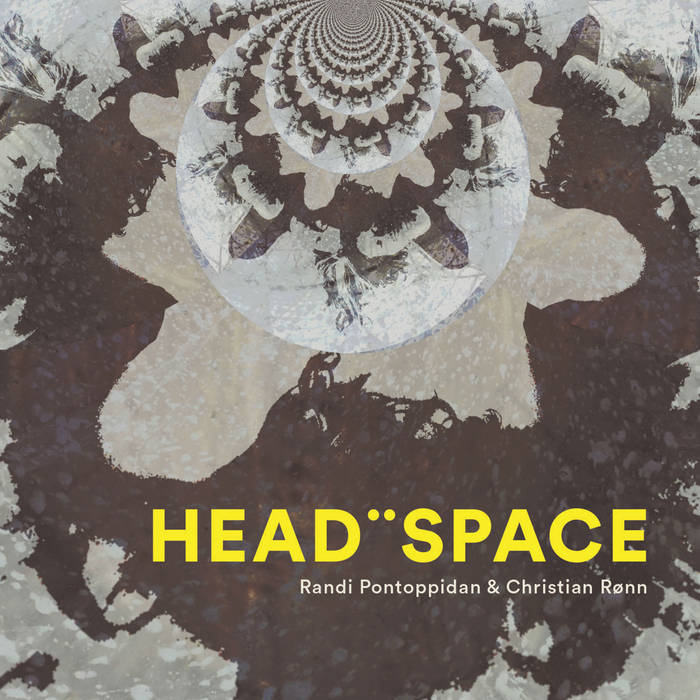 On ‘HEAD¨SPACE,’ Randi Pontoppidan & Christian Rønn pair the organic warmth and plasticity of the human voice with the beautifully off-kilter palette of amplified Würlitzer and electronic soundscapes to generate an exquisite sound world of non-verbal language, exploring the outer limits and deepest secrets of sonic expression.

Christian Rønn is a highly versatile Danish artist working with improvisation, electroacoustics, fixed composition, sound art and film music. He performs and composes in a variety of combinations and constellations with artists including Ikue Mori, P.O. Jørgens, Lotte Anker, Peter Peter and Bob Bellerue. Rønn’s energetic and out-of-body-playing-style with the free jazz trio Blind Man’s Band has been likened to both Cecil Taylor and Sun Ra. As an organist he premiered the Fluxus artist Henning Christiansen’s piece “Fluxorum Organum” in Denmark as well as his own works for organ and multi-channel electronics. Under the alter ego Ganga, Rønn produces popular downtempo electronica that has been featured on Café Del Mar and Buddha Bar compilations as well as over 200 others, along with scores for film classics including Battleship Potemkin and Metropolis.

When we started to play together, it became apparent that this musical meeting brought about something special, that we felt compelled to persue. A new conversation, a new language. We were immediately attracted to the warmness in the combination of amplified Würlitzer Piano and the heady vocal-improvisations, but also fierce electronics in hefty performances that takes off to the hemisphere. ... more

Bandcamp Daily  your guide to the world of Bandcamp

Semiratruth joins the show to discuss their latest release, "loading..".